1745 is a story of survival and through Emma and Rebecca’s escape audiences will experience the conflicting emotions and hardships enslaved people were forced to endure to gain their freedom. 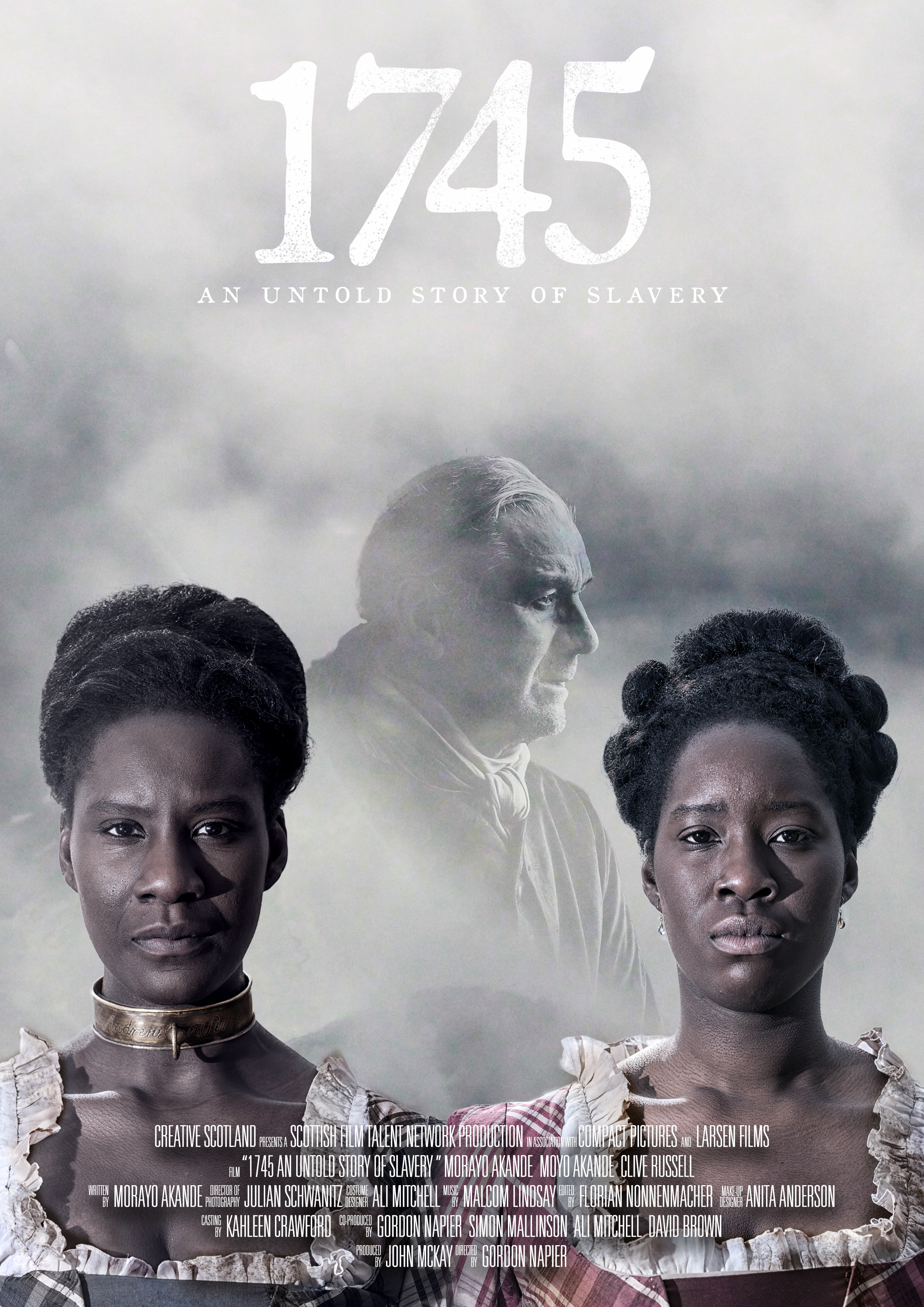 Morayo and Moyo Akandé are actors, film-makers and writers from Glasgow who have developed a screenplay about two enslaved sisters who escaped in Scotland. While a fictional story it is based on extensive historical research, and the project team have provided research support and data.

We do not know what happened to people after they ran away, we can only imagine. I felt this history was an unspoken truth that needed to be shared. These advertisements inspired me to create a short film called 1745, which follows the imagined story of two enslaved sisters, Emma and Rebecca Atkin, who escape into the wilds of eighteenth-century Scotland.

Morayo and Moyo (with producer John McKay and director Gordon Napier) created and produced an award-winning short film that examines what might have happened after enslaved people escaped. 1745 has been shown all over the world and at multiple film festivals, and Morayo and Moyo are again working with the project team as they seek to develop this into a full-length feature film. Read more about it on their website here. 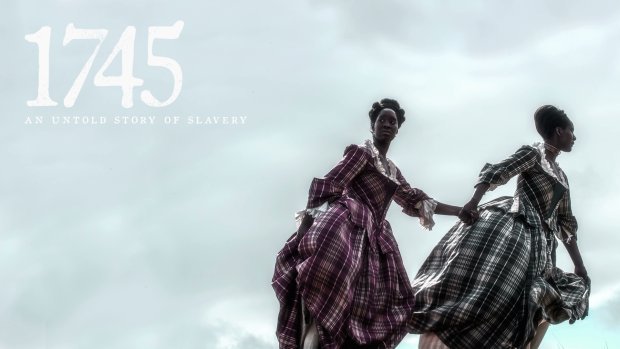 The runaways are the silent heroes who created opportunities for future generations of people of colour, and it is important that their existence is acknowledged and celebrated. 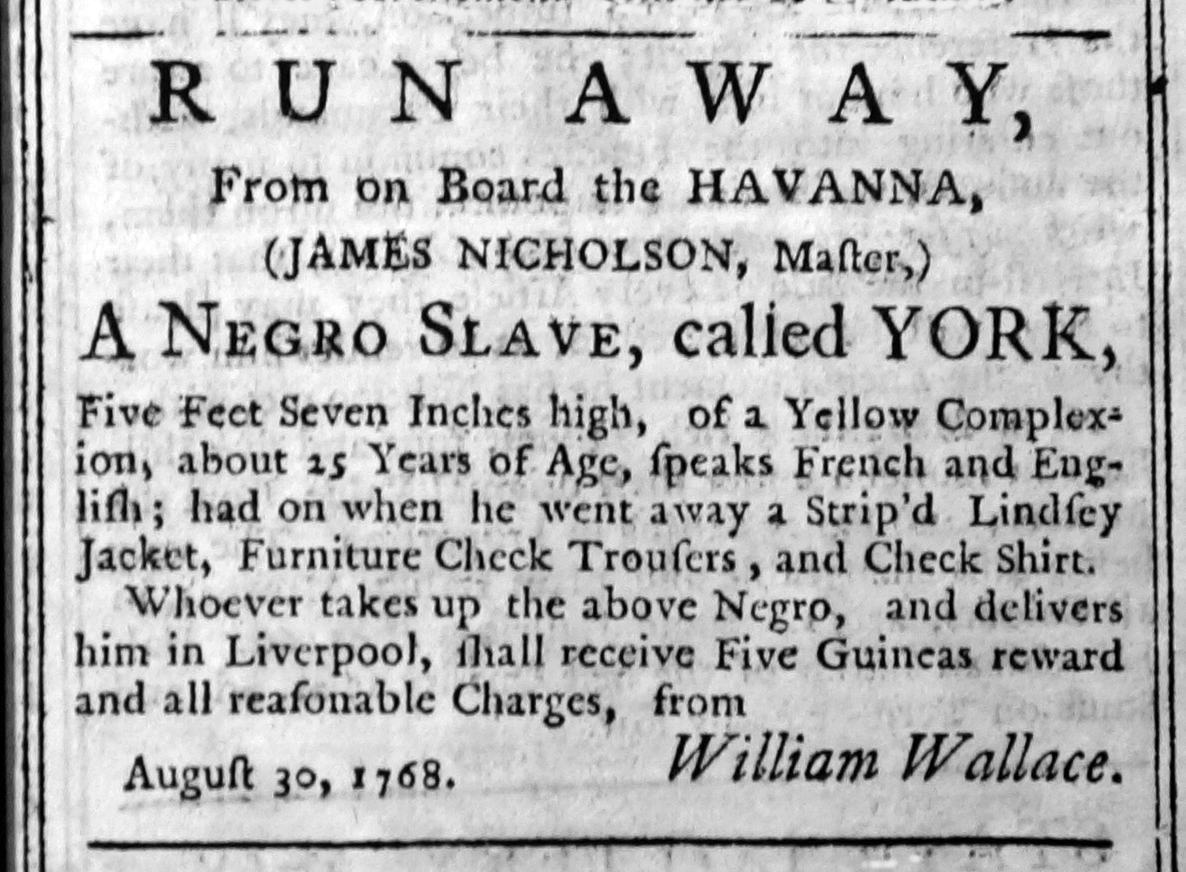